A person who has encountered or witnessed a traumatic incident, such as a natural disaster, a major accident, a terrorist attack, war or conflict, or rape, or who has been threatened with death, sexual assault, or significant injury, may develop post-traumatic stress disorder (PTSD).

How Do You Develop Triggers?

Your body prepares to fight, run, or freeze when in danger. Your heartbeat quickens. Your senses become acutely aware. To respond to the threat, your brain temporarily halts some of its regular operations. This also applies to your working memory.

To be diagnosed with PTSD, an adult must have all of the following for at least 1 month:

Arousal and reactivity symptoms include:

Cognition and mood symptoms include:

Preparing for your appointment

Make an appointment with your doctor or a mental health expert if you believe you may have post-traumatic stress disorder. You can use the following details to help you get ready for your appointment and know what to anticipate. 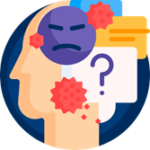 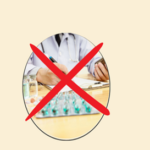 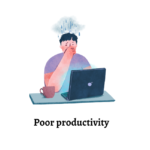 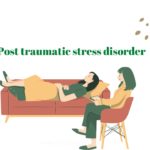 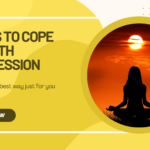 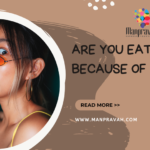 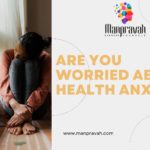 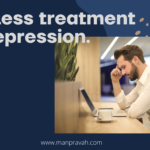 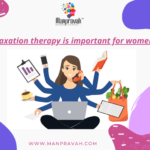 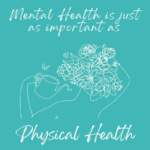 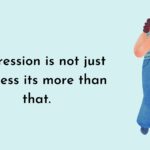 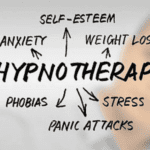 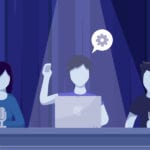 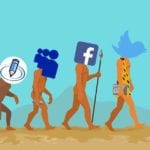 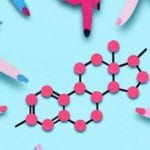 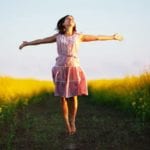 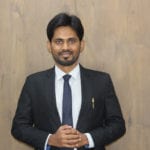 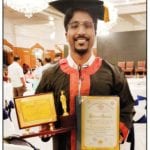 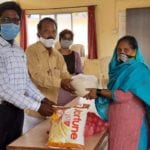 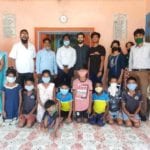 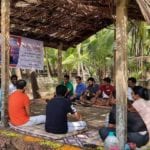 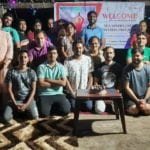